Ticketscene – purchase online by credit card
Etransfer to newmarketfolk@gmail.com – please include your email address in the comment box (no password/security answer is required)
Phone Patty McLaughlin at 705.431.7182 to pay by credit card 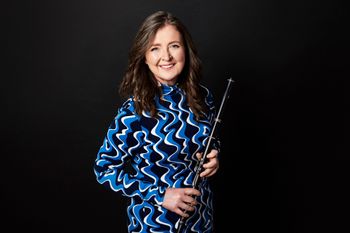 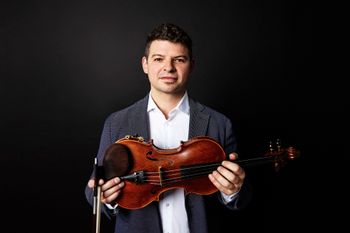 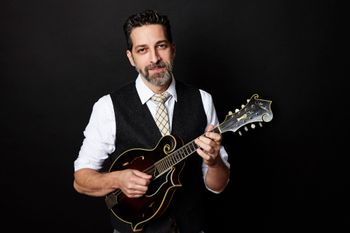 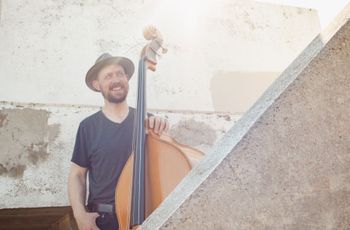 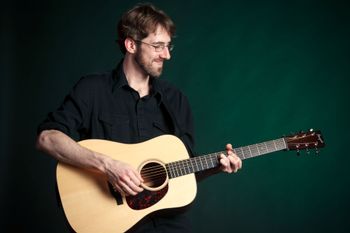 Acclaimed singer/songwriter, flutist and multiple CFMA nominee, Allison Lupton delights listeners with story songs and tunes that take you away to another time and then dance you home again. She has released 4 solo albums, touring here at home and across the UK.  She will be joined by an all-star band including Andrew Collins, Shane Cook, James McEleney and Adam Shier. Her most recent release “Words of Love” earned Allison a CFMA nomination for “Traditional Singer of the Year”.

Acclaimed Scottish musician Archie Fisher shared that “Allison Lupton’s balance of strong composition and sensitive musicality makes her a fine contemporary songwriter and interpreter of the tradition and the works of her fellow songsmiths.”

Born and raised on a second generation dairy farm in rural Ontario, Allison Lupton has always been immersed in Canadian folk life, but it took a love and intense study of Irish and Celtic music for her to find her way to the Canadian folk music tradition that she has grown up around.  Her newest album, “Words of Love” showcases her original material, songs which fit so perfectly into the cannon of Canadian folk music that they could easily be mistaken for traditional numbers.  Along with her band mates, Allison brings to life the best of the contemporary folk music scene in Ontario, while incorporating the Celtic influences that have been such an important part of the Canadian immigrant story as well as her own musical path.

After working with various bands and groups including Killiecrankie, which was regularly heard on CBC Radio’s legendary Max Ferguson Show, Allison began releasing music under her own name in 2001 with her debut album “My True Love”.  The album launched her solo career, performing across Canada, the United States, and the UK.  She has since recorded 3 solo CDs and been featured on CBC Radio’s Vinyl Café and BBC Radio nan Gàidheal. Allison is a frequent collaborator with other artists, releasing singles with The Young’uns (The Eve of Christmas Day), Craig Werth (When Trouble Comes) and the album “So Lucky” with Tannis Slimmon and Rosemary Phelan. She has also been featured as a soloist with The International, Kitchener-Waterloo and Cambridge Symphony Orchestras.

Allison is a multiple CFMA nominee for “Traditional Singer of the Year” and “Vocal Group of the Year” as well as Folk Music Ontario’s “Songs From the Heart” grand prize winner for “One More Day”.  With her new album, “Words of Love”, Lupton can count herself securely among Canadian folk music’s finest contributors.