Ticketscene* – purchase online by credit card
Etransfer to newmarketfolk@gmail.com – please include your email address in the comment box (no password/security answer is required)
Phone Patty McLaughlin at 705.431.7182 to pay by credit card 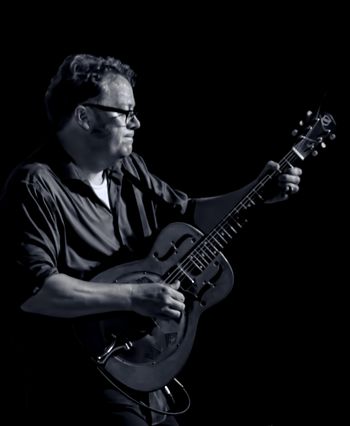 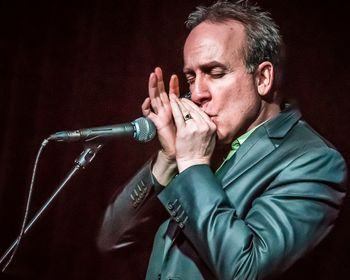 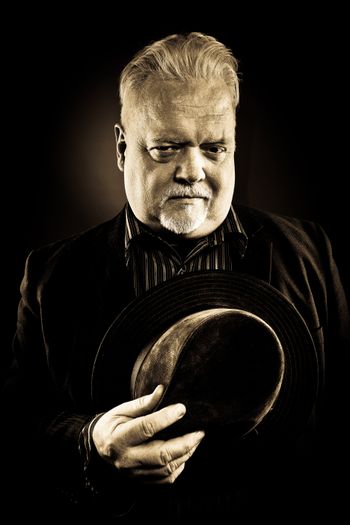 Canadian roots music vet, Rick Fines, has had a long and storied career as one of the country’s hardest working musicians. He has toured across Canada countless times solo, as a duo or with a full band and has recorded over 14 albums and has been a guest on many others. Steeped in roots music, Rick Fines crafts a unique blend of warm-hearted blues, juke joint folk, and dockside soul that both embraces and defies the genres that influence him. As a veteran of the North American blues and folk circuits, he engages audiences with captivating songs, diverse guitar styling and his signature vocal growl. Rick’s career has seen him working in stellar collaboration and as a successful solo act. First gaining attention as part of the legendary Jackson Delta, he’s since released six solo albums, another with his own Rick Fines trio, and a critically acclaimed disc with fellow troubadour, Suzie Vinnick.

Fines’ newest release, Solar Powered Too, was released during a global pandemic, with the bulk of the songs recorded in a little gazebo in the North Kawartha woods, with solar power. You can hear the crickets and cicadas if you listen carefully. This album has received nominations from the Juno Awards, Maple Blues Awards and Canadian Folk Music Awards – a total of 6 nominations!

Roly Platt has had the pleasure of touring and recording with many greats in the business, including Matt Minglewood, Dutch Mason, David Clayton-Thomas, Rita Chiarelli, Suzie Vinnick and Ronnie Hawkins. Roly’s distinctive sound has led to over 1,800 individual album cuts, movie scores and national jingles.

Alec Fraser Jr has been playing bass with international artists such as Bo Diddley, The Drifters, and Kim Wilson, as well as Canadian artists like Jeff Healey, David Wilcox and Ron Hynes.  These credits have helped earn him the 2004 and 2009 Maple Blues Bassist of the Year. As a producer and engineer his productions and bass work have won 23 awards ranging from Junos to the American Blues Foundation.

“I’m so happy to have my longtime friends Alec and Roly – I’ve known these guys for more than 25 years! - playing with me for one of my favourite audiences – Newmarket Folk Society!" says Fines.